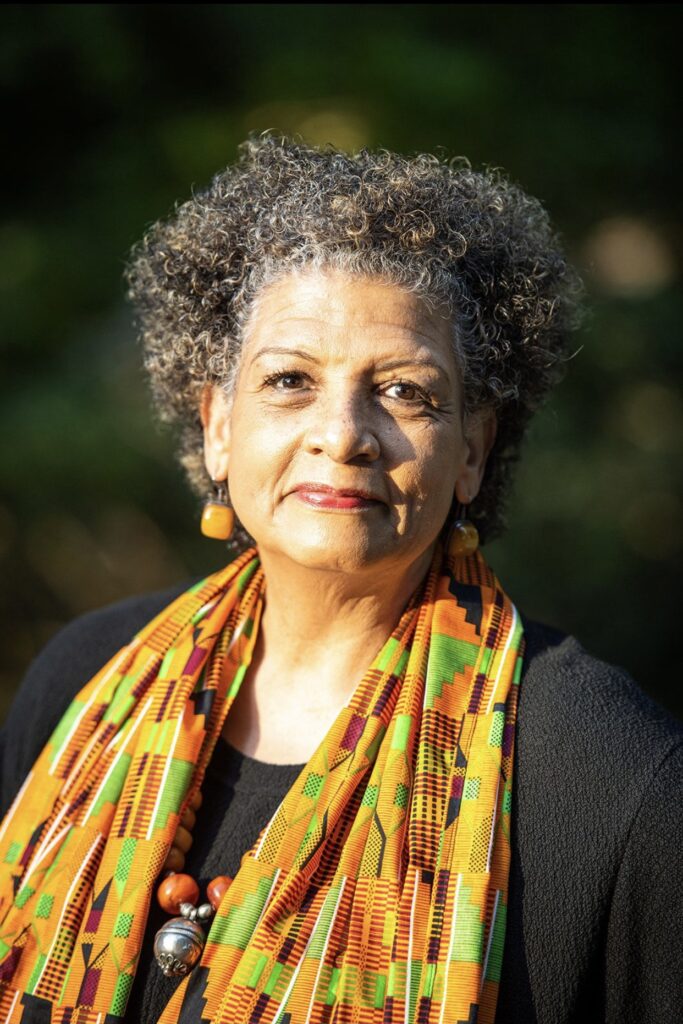 Dr. Scott is a frequent speaker on the critical need to invest in smart, next generation infrastructure to advance American competitiveness, sustainable outcomes, and “shared prosperity”.   Beverly Scott Associates, LLC, is an infrastructure-focused executive management consultant practice which specializes in workforce development at all levels; and, advancing practical approaches and solutions to challenging situations that advance equity and inclusion – and help to achieve positive outcomes for “all” people and communities.

Most recently, she founded, Introducing Youth to American Infrastructure, Inc. (“iyai+”), a national non-profit dedicated to inspiring, educating, and engaging today’s youth to be tomorrow’s “community builders” — American infrastructure leaders, skilled workforce, innovators, and entrepreneurs, – with special emphasis on improving the active participation of our most vulnerable youth and historically underutilized groups in infrastructure careers – people of color and women (www.iyai.org).

She serves as a Senior Fellow at the Transportation Learning Center, the only national transportation labor-management partnership focused on skills training, research, safety and health for the sector’s frontline workforce (www.transportcenter.org); a Research Associate at the Mineta Transportation Institute at San Jose State University (www.transweb.sjsu.edu); and in an Advisory capacity to the Charles Hamilton Houston Institute for Race and Justice at Harvard University Law School in the areas of transportation, infrastructure, and equity (www.charleshamiltonhouston.org).

In 2011, she was appointed by President Obama to the National Infrastructure Advisory Council (NIAC), a panel of experts including top business executives, leading academics and local government officials who report to the White House through the U.S. Department of Homeland Security with responsibility for making policy recommendations to protect and preserve the physical assets that are critical to the U.S. economy and national security.  In 2012, she was appointed NIAC Vice-Chair and currently serves in that capacity (www.dhs.gov/national infrastructure).  In 2019, she was appointed by State Treasurer Fiona Ma to the California High Speed Rail Peer Review Group.  Dr. Scott served on the San Francisco MUNI (SFMTA) Reliability Working Group assembled in June 2019 by San Francisco Mayor London Breed, with Supervisors Mandelman and Peskin to review performance of the City’s current bus and rail system and recommend actionable steps for consideration by the incoming Director of Transportation.  Most recently, she was appointed to serve on PG&E’s Sustainability Advisory Council.

Dr. Scott is recognized throughout the U.S. and North American transportation industry for her visionary leadership, results driven management style; focus on people and communities; and progressive approach to labor-management relations. Among her most notable industry contributions is her pivotal leadership role in the critical areas of workforce and leadership development and work to improve outcomes for people and communities – particularly our most vulnerable.  In this regard, she is an ardent proponent for significantly increased “people development and investment” at all levels.

Throughout her career, she has received numerous awards and recognitions, i.e., the Hubert Humphrey Award for Distinguished Public Service from the American Political Science Association (APSA), Government Sector Pinnacle Award from the Greater Boston Chamber of Commerce for Outstanding Service, the prestigious Sharon A. Banks Humanitarian Service Award from the Transportation Research Board, National Academies of Science; named Woman of the Year by the Women’s Transportation Seminar (WTS International), and, recognized by the Conference of Minority Transportation Officials (COMTO) as a “Woman Who Moves the Nation”.  She was named a “Transportation Innovator of Change” by President Barack Obama and the U.S. Department of Transportation for her long record of exemplary leadership and service in the transportation industry. 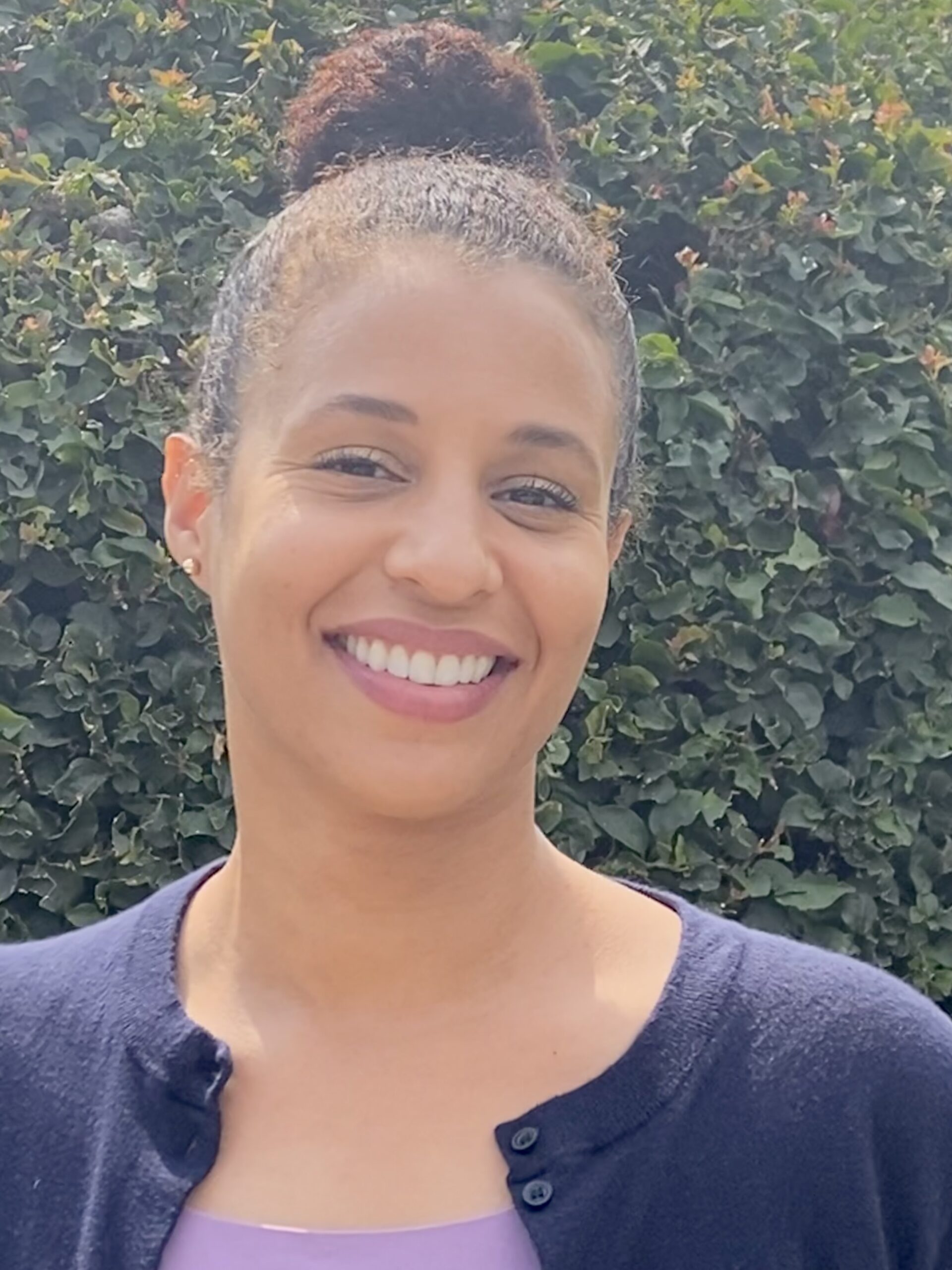 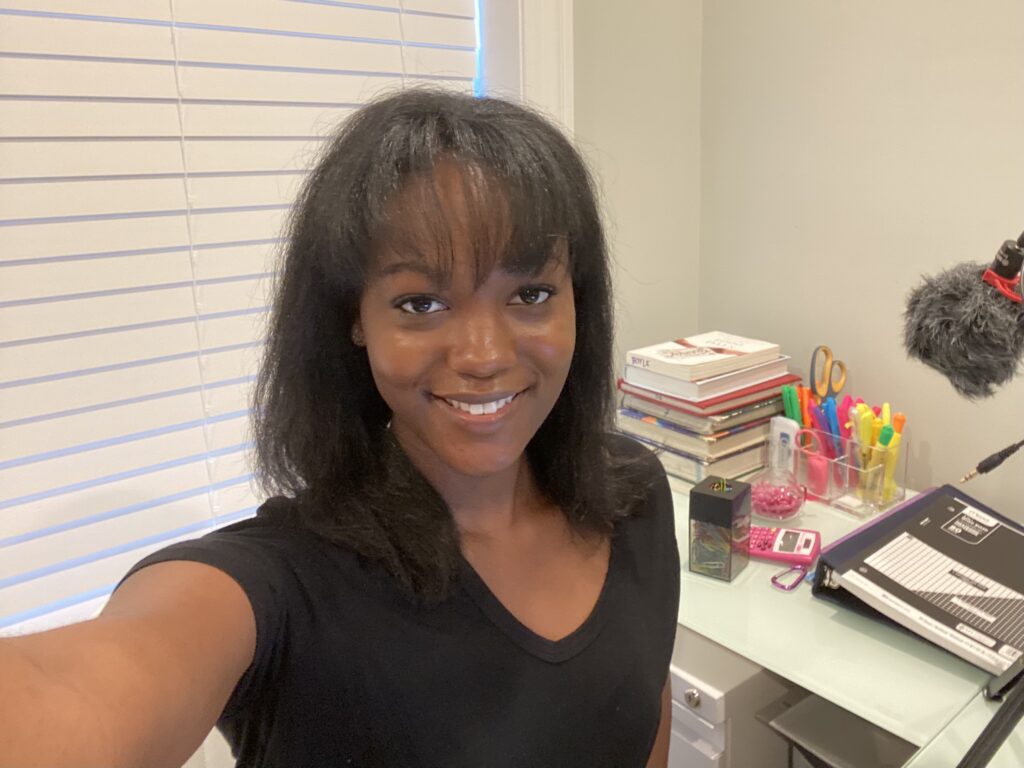