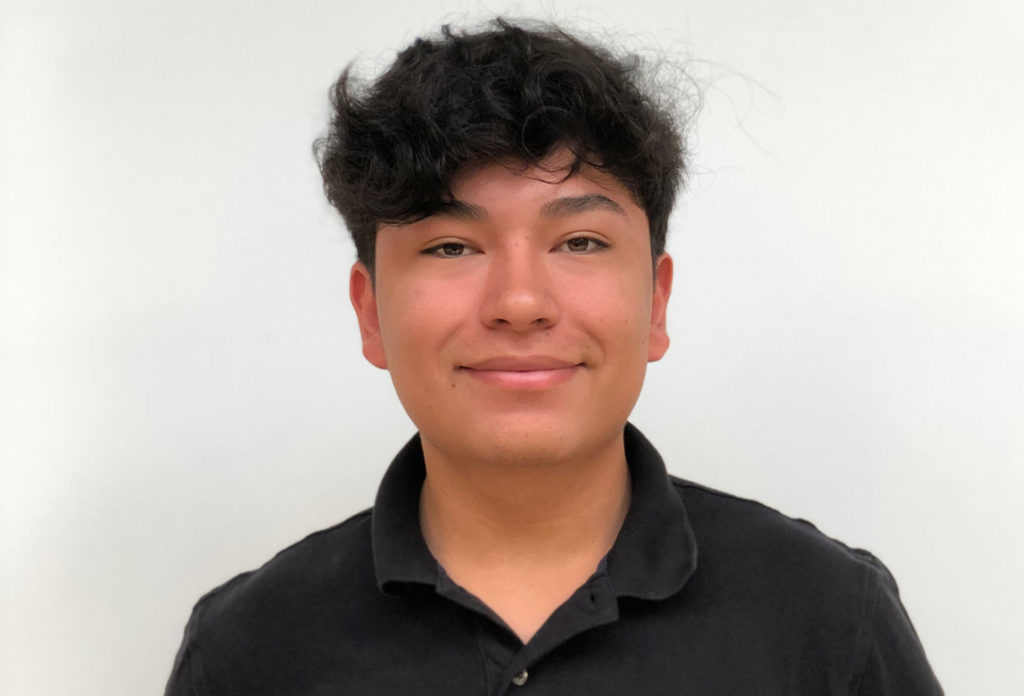 Joseph Respects-Nothing  is a member of the TransSTEM Academy at Cardozo Education Campus. He is 17 years old and an upcoming 12th grader.  Joseph was born in Pine Ridge, SD but he was raised in Colorado for 12 years. He has participated in football, baseball, and swimming during his high school experience. The one sport that has stuck with him is baseball. He has been playing this sport for years and it has become a lifestyle that he has been living since he was young. Joseph has been a part of five (5) teams since he was 11 years old. Ever since he was a little boy, he has aspired to become a professional athlete and play for his favorite team, The Colorado Rockies.  After he graduates, he plans to go into the Navy or Air Force. Joseph also has an interest in becoming a pilot. He has several family members that are or were pilots in the military. 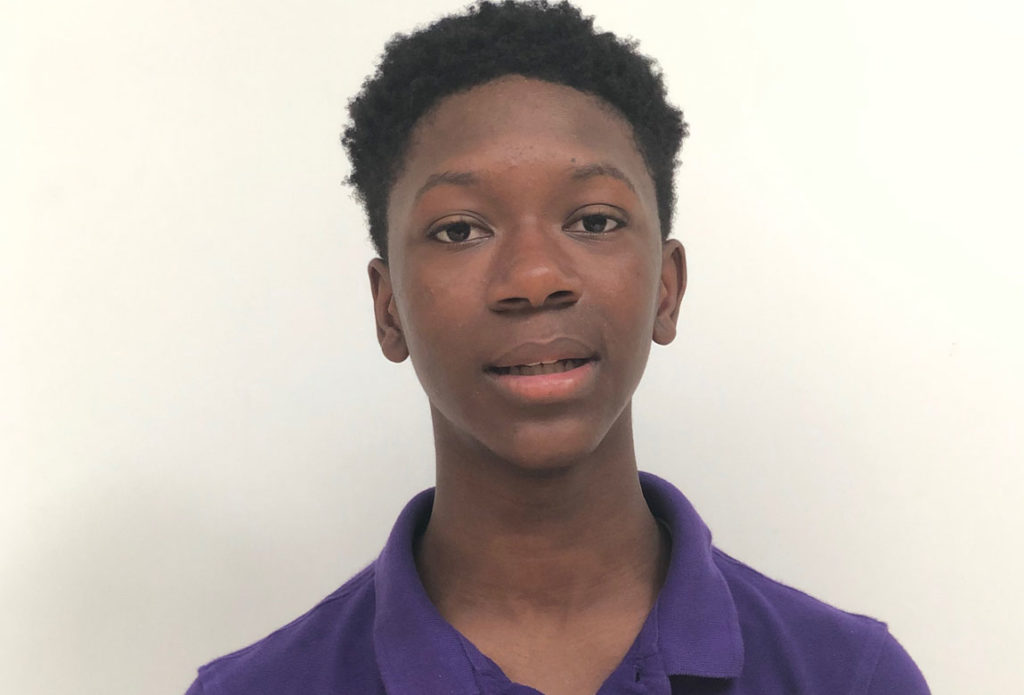