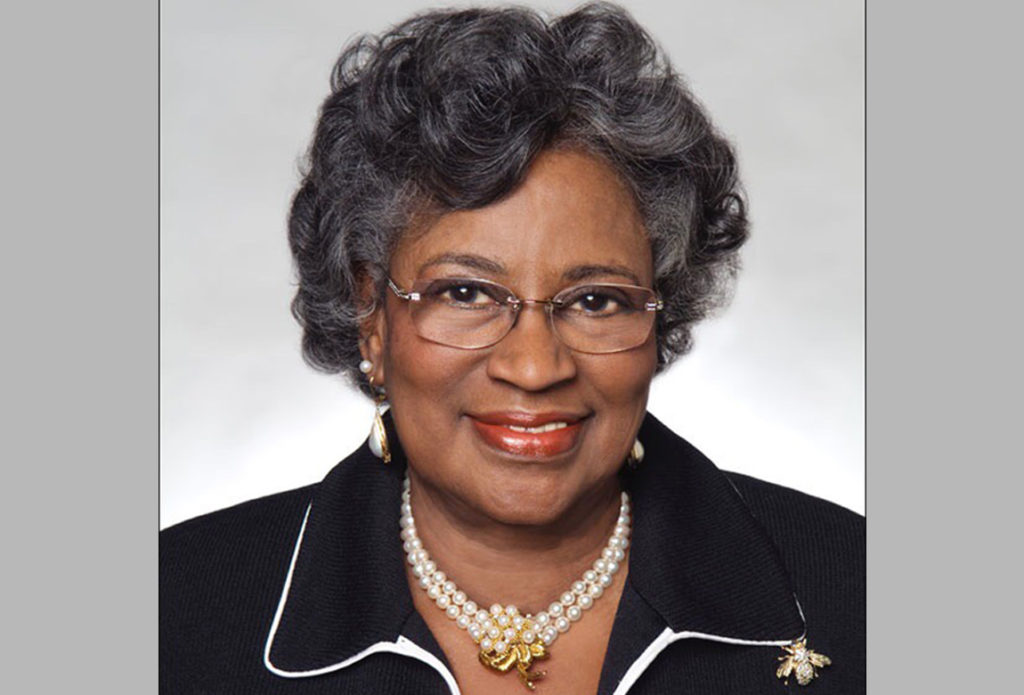 Juanita Jones Abernathy, a Freedom Fighter is the only person living that was a major organizer from Day One of the American Civil Rights Movement.

Mrs. Abernathy is the youngest of eight children born to Ella Gilmore Jones and Alex Jones of Uniontown, Alabama, who were named by Tuskegee Institute as the most successful Black Farmers in the “Black Belt” during the 1940ies because of their successful dairy, beef and cotton plantation.

She attended the prestigious Selma University Boarding School for Negro children from Kindergarten through twelfth grade, where at the age of sixteen, she met young Army Sergeant Ralph David Abernathy, while he was visiting her school. Immediately, they liked one another. Sergeant Abernathy was shipped overseas to participate in World War II, while young Juanita finished her education.  She enrolled in Tennessee State University, earning a Bachelor of Science Degree in Business Education.  After graduation she began teaching Business Education in High School.

As a pastor’s wife, she became active in the church and the College Community.  Her husband, one of the leaders in the Montgomery NAACP, created the most successful membership drive campaign, supported his colleague Alabama State University English Professor Joanne Robinson, by joining the Women’s Political Council and negotiated on behalf of the women with the police regarding the arrests and discrimination against Negro Women on the Montgomery Buses.

After Dr. Vernon Johns resigned the pastorate of Dexter Avenue Baptist Church, her husband’s friend Martin Luther King Jr., whom he had met while Rev. Abernathy was earning his Masters Degree in Sociology at Atlanta University, unexpectedly arrived at Abernathy’s Montgomery home with Dr. Johns, the evening before King preached his trial sermon at Dexter. That evening King listened as they discussed the crisis of the Negro in Montgomery.

On Mrs. Abernathy’s birthday, December 1, 1955, Rosa Parks, who worked with Rev. Abernathy at the Montgomery NAACP refused to give up her seat and set in motion the greatest movement for social change. The morning after her arrest, Rev. Abernathy met the Negro Ministers, organized the Mass Meetings and gave the first speech calling for the creation of the Civil Rights Movement.  He was joined by Joanne Robinson in calling for the city wide Montgomery Bus Boycott, Rev. Abernathy’s third Boycott.  Mrs. Abernathy typed and mimeographed flyers alerting people to stay off of the buses on December 5, 1955, and she paid children to distribute the flyers. Dr. King did not formally join them until three days after they began their mission.  The one day Boycott lasted for 381 days.

As a Business Education teacher, Mrs. Abernathy wrote the Business Plan for the Montgomery Bus Boycott. She actively participated from Day One. Their home became the meeting place for the private strategy sessions of Martin Luther King, her husband and other leaders of the Boycott.  She endured years of daily death threats to her life, her husband’s life, their children’s lives, the life of Rosa Parks and the life of their best friend Martin Luther King, Jr.

When her husband Rev. Abernathy, Martin Luther King, Jr. and Mrs. King traveled to Atlanta to convene the first meeting of the Southern Christian Leadership Conference, Mrs. Abernathy pregnant remained behind. Later that night in the pre-dawn hours of January 10, 1957, a bomb exploded destroying the Abernathy’s home.  Mrs. Abernathy and their daughter were not physically harmed; however her fetus was born trembling. The Abernathy home was the first of five bombing that night, which included her husband’s First Baptist Church.

Mrs. Abernathy fed and gave up their beds to house the Freedom Riders, who were beaten, threatened with their lives from the KKK along with the attendants of the Mass Meeting who were trapped over night in her husband’s First Baptist Church until Attorney General Robert F. Kennedy sent in the National Guard.  From her dining room, her husband, Martin Luther King Jr., and Freedom Rider John Lewis held the Press Conference announcing the continuation of the Freedom Rides and the support of President John F. Kennedy.

At the beginning of the Movement, Mrs. Abernathy taught Voter Education Classes, participated in the Albany Movement, the Birmingham Movement, the March On Washington, the St. Augustine Movement and she spoke on behalf of her husband at the Selma Mass Meeting, the night that Malcolm X spoke, while her husband and Dr. King were in jail. She marched on the front line of the Selma to Montgomery March for the Right to Vote with her children. She planned and organized her children and the King children to lead the mass integration of the public school system of the South in 1965. During the Chicago Campaign of 1966, she was tear gassed and assaulted with rocks along with her husband, their children, Martin Luther King, Coretta Scott King and a host of Marchers fighting for integrated neighborhood and housing. Ultimately, the Abernathys and the Kings moved to the slums of Chicago, to expose the plight of poverty in the inner city.

She led the fight for African Americans to have the right to attend the Metropolitan Opera and to purchase Season Tickets for the Opera Company’s Tour in the South.  Mrs. Abernathy attended Mass Meetings, Marches, Political Campaigns, and allowed her Atlanta home, like her Montgomery home to serve as the meeting place for her husband, Martin Luther King and their staff.  Her gracious hospitality and culinary skills earned her the title of “the hostess” and “the cook of the Civil Rights Movement.”  But it was her intellect, courage, fierce determination, honesty and loyalty that her husband and Martin Luther King, Jr. clung to until the end of their lives, and now echoes through the annals of Civil Rights History.

Mrs. Abernathy stood beside her devastated husband as he called for peace and an end to the violence after the assassination of Dr. King.  Rev. Abernathy said, “For any of you who would linger in the cemetery and tarry around the grave, I have news for you. We have business on the road to freedom. We must prove to America that you can kill the dreamer, but you can not kill the dream.”

In 1968, she broke ground and stood with her husband through the building of Resurrection City and his leadership of Blacks, Whites, Native Americans and Latinos in the Human Rights Movement of the Poor  Peoples Campaign. She worked to achieve her husband’s goal of a National Food Stamp Program and the free meal program for low income children in public schools.  She helped lead the Charleston Hospital Workers Union 1199B Strike for a guaranteed minimum wage increase. At Emmaus House with Episcopal Priest Father Austin Ford, she taught and cared for Atlanta inner city poverty stricken children.  She campaigned and lobbied with her husband for his and Congressman John Conyers’ idea of the creation of the Martin Luther King Jr. National Holiday.

As a member of the Women’s International League for Peace and Freedom, she was shot at as she marched in Belfast, Ireland for Peace, after which she counseled women on nonviolence.  She joined her husband as he led nonviolent, peace pilgrimages across America as the President of the Southern Christian Leadership Conference and as the head of the World Peace Council of Helsinki, Finland on missions to South America, China, Vietnam, Southeast Asia, Africa, Germany, Czechoslovakia and Sweden.

She worked to help empower women to gain financial gain and their beauty as a top National Sales Director for Mary Kay Cosmetic. She helped women to establish financial credit and to get Business Loans in an era when women did not have credit at banking institutions. She has served on the Board of Atlanta’s Fulton County Development Authority, the Department of Children and Family Services Board and currently has served for over fifteen years on the Metropolitan Atlanta Rapid Transit Authority Board.

Mrs. Juanita Jones Abernathy is the recipient of the Congressional Black Caucus 2015 Phoenix Award. She is truly a pioneer, a maverick, an independent thinker, a deeply spiritual woman and an inspiration to women and men all over the world and will be for generations to come. 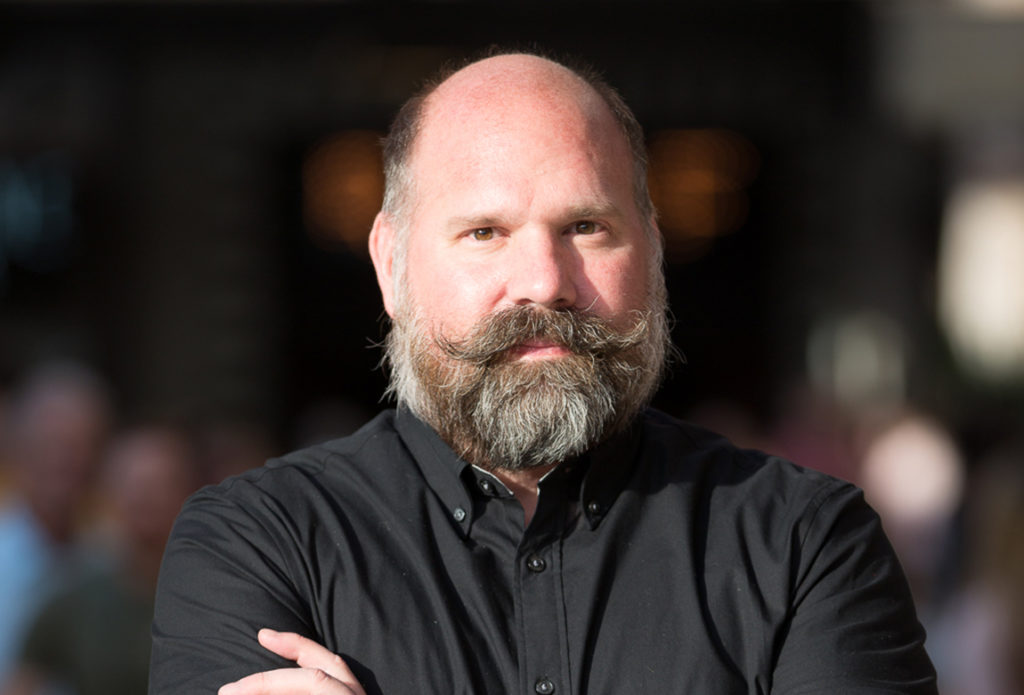 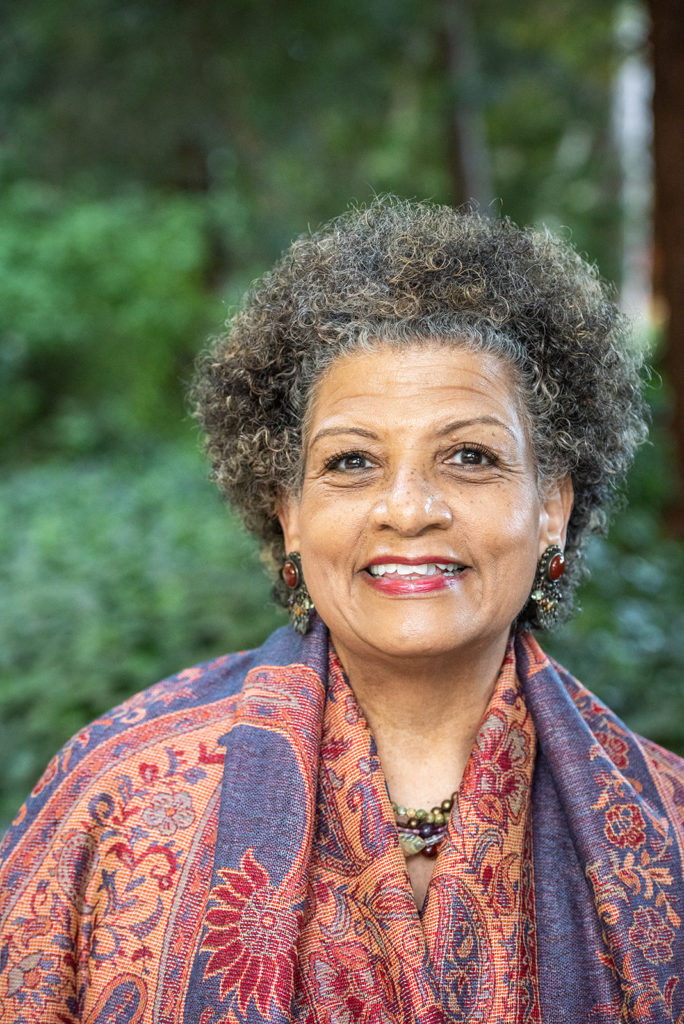