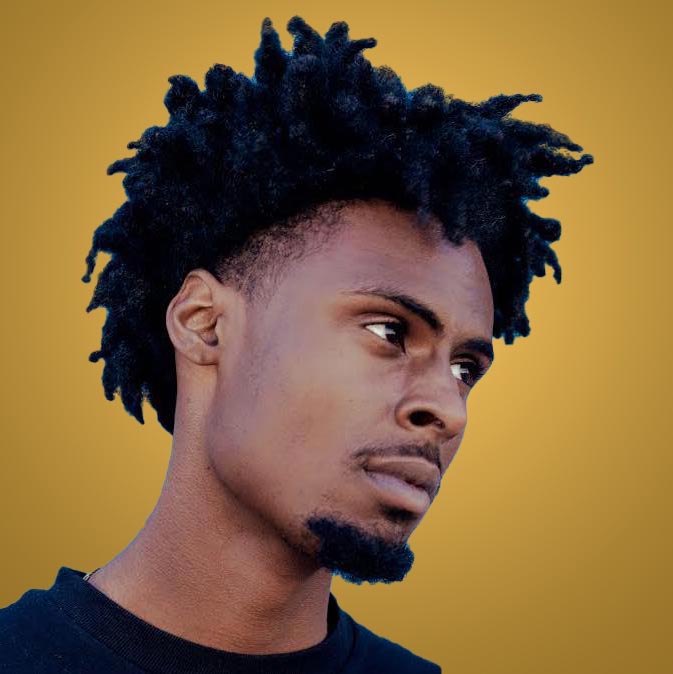 Rasaan Khalil is a musician, actor, and educator from Maywood and Chicago’s West side. Graduating from University of Illinois at Chicago after studying History and Social Justice, Rasaan began his work with youth in 2014 teaching English and math with Summer Advantage USA. Since then, he co-founded, Firebrand Arts 5o1(c)(3) a nonprofit facilitating performing arts programming in CPS schools.  He has toured internationally teaching workshops and guest starring in Manual Cinema’s “No Blue Memories”, commissioned by the Poetry Foundation about the life of Gwendolyn Brooks.  Rasaan has since released debut EP, “Feedback.” His work has been featured in Midwest blog FakeshoreDrive, the Chicago Tribune and elsewhere. 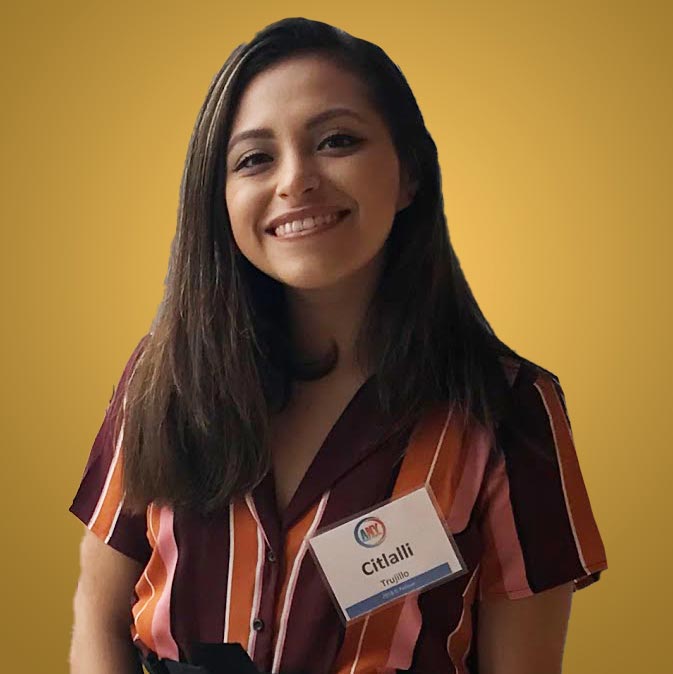