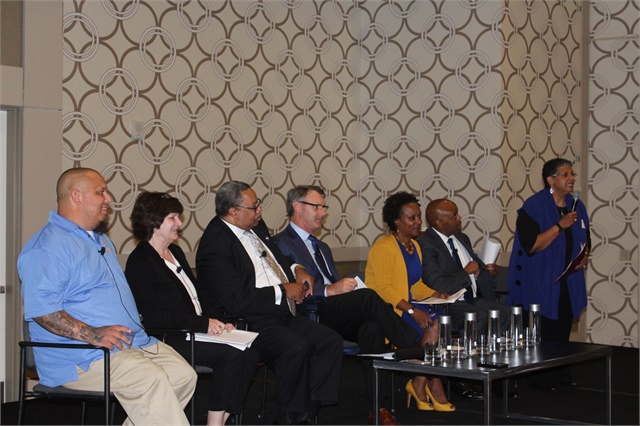 Billions of taxpayer dollars are spent buying buses and railcars every year.

Although the national unemployment rate has declined since the Great Recession, for low-income families and communities of color, the unemployment rate remains in the double-digits and good, family-supporting jobs can’t come fast enough. We need strategies that revive U.S. manufacturing and other industries that can create the kind of jobs we want.

Transportation leaders led a symposium entitled “Transforming Lives and Communities: The Power of Transportation Investment” at this year’s American Public Transportation Association (APTA) Annual Meeting in Los Angeles. Panelists discussed how we can use innovative transit investment strategies to improve equity and livelihoods in communities across the U.S.

With the “Ladders of Opportunity” initiative, the United States Department of Transportation (USDOT) is moving toward more inclusive and equitable infrastructure that will improve access to public transportation for communities who have historically faced inadequate transportation options. This will make it easier for them to gain access to school, jobs, and training allowing them to improve their economic prospects.

The symposium, organized by Jobs to Move America, LA Metro and APTA, expanded on this idea to include job creation and economic development opportunities as a vital part of transportation spending. On average, we are spending $5.4 billion taxpayer dollars a year on transportation. The aim of the symposium was to reframe the discussion from “cheapest is best” to a broader debate about economic development opportunities for our communities, especially those historically excluded from manufacturing, like women and people of color. Investing these dollars in U.S.-based manufacturing has the potential to support 56,000 jobs, including 30,000 manufacturing and related jobs.

In 2011, LA Metro piloted an innovative approach to its purchase of light rail vehicles called the U.S. Employment Plan. This plan takes into account the quantity and qualities of U.S. jobs created, as well as how the company will develop the jobs (recruitment, workforce development and training commitments), and create access for people historically underrepresented in the industry. Kinkisharyo, the company that was awarded the bid from LA Metro, committed to 235 U.S. jobs based on U.S. Employment Plan guidelines. To date, the company has exceeded its commitments, employing around 400 workers, most of whom are people of color. One of those workers was Kristian Mendoza, who said, “I’m a marine vet and had a hard time finding a job when aerospace left the Antelope Valley. I am a direct result of the U.S. Employment Plan…Now, people working in the Kinkisharyo plant can get affordable housing and take care of their families.

Another agency that has been successful in prioritizing economic development in their transportation investment is the Chicago Transit Authority. Dorval Carter said: “I was fortunate enough to not only support an important policy [referring to the U.S. Employment Plan], but actually came back to the second largest transit agency and executed a policy was resulted in the creation of hundreds of jobs.” Carter was referring to earlier this year, when the Chicago Transit Authority — which had adopted the U.S. Employment Plan — awarded CSR Sifang America, a Chinese-based manufacturer, a contract for new railcars. As part of its bid, the company committed to creating 169 good U.S. jobs and pledged to build a new railcar assembly facility in Chicago’s South Side, a few miles away from where the last Pullman car rolled off the line over 35 years ago.

The examples above demonstrate the transformative effect that leveraging transportation investment can have. If the federal government, local transportation agencies, economic development agencies, community and labor coalitions expand these efforts across the country, we can set in motion a manufacturing renaissance, and create more prosperity in our communities. 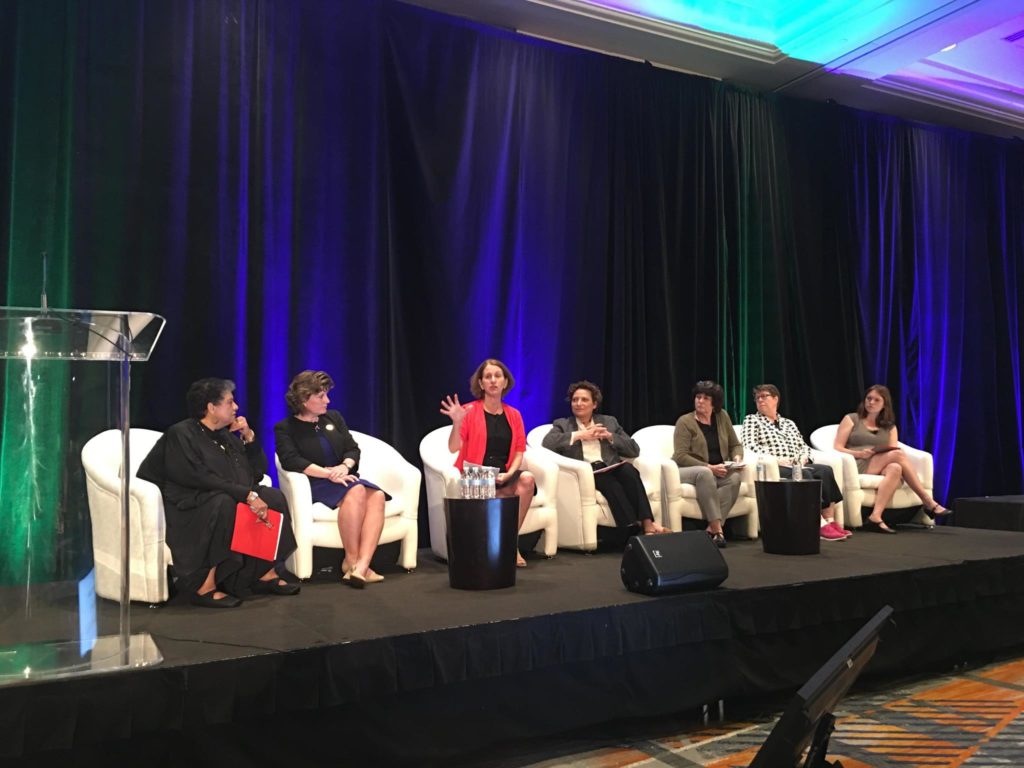 Women Can Build: The Power of Transportation Investment Read More 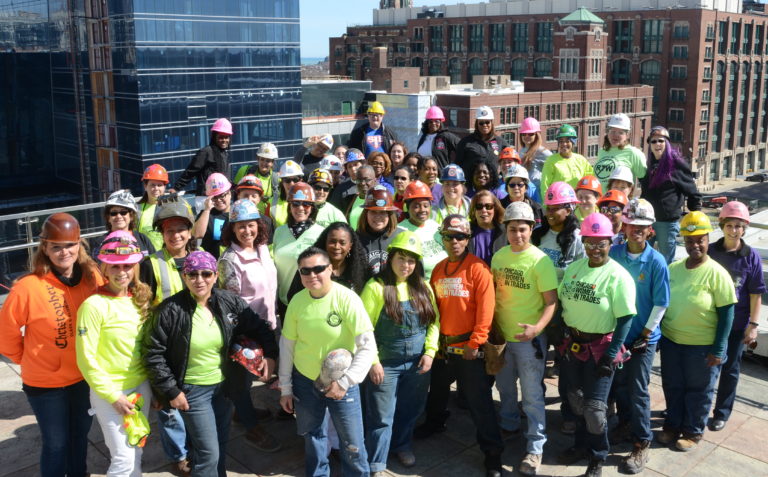 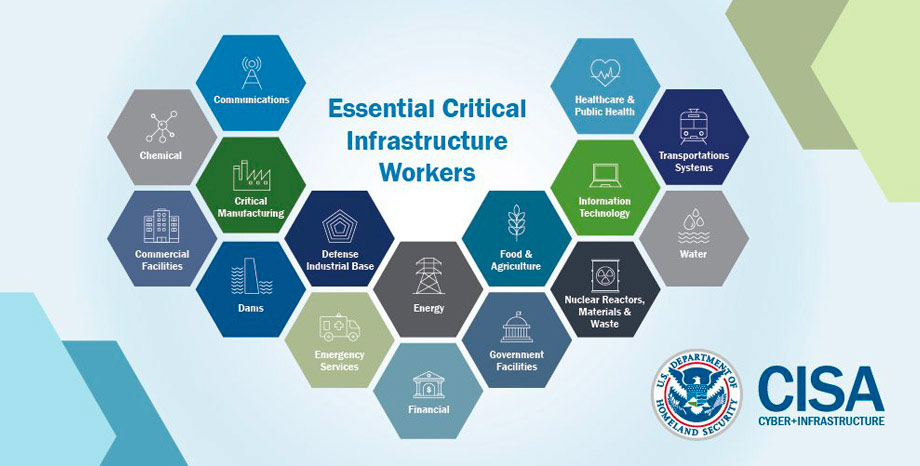